A musical meditation which gradually spreads along three episodes:

The rhythms of the human environment seem regularly clocked. They are significant of men's activity processes: sounds of the town, plants and workshops, or evidence of the intense and hurried social life.

On the contrary, the rhythms of natural soundscapes, seashore, wind in the forest, bird tweets, are surprisingly chaotic or fuzzy. However the subjective mind of a contemplative listener unconsciously looks for a sense, deriving from the present scene layout, from the near past time, even a sense toward future imagined states.

The thirteen " anachronistic poems " invite to a paradoxical listening, rocked by a subjective " bending of the time": although each sound seems to occur according to the hazard of the nature, it subtly links the still vanished past sounds to the not yet heard future sounds[See the hereunder note]. A kind of swing is produced in the sequence of sound objects, like the poetry brings a swing to the succession of the words.

Additionally, I observed that a contemplative listening of natural soundscapes also brings to identify in any sound, naturally impredictable, the memory of the previous ones and a presentiment of the next ones. Thus I imagined to integer this concept in the instrumenting of the musical composition process, to design interesting acousmatic soundscapes.

This music is a poetic freedom, which could be felt as anachronistic for to-day listeners, regularly incited to dive into experiments of harsh rhythm and oppressive saturation.

The first radio broadcasting was in October 2011 : "memories of an egg", part 1 of the "anachronistic poems", on the Radio Libertaire "Epsilonia" program.

The whole suite of the "anachronistic poems" were played in public premiere in Limours in November 2012, for the spacialized multimedia concert, "La douleur des arbres", with the poet Mario Urbanet and the photographer Patrice Leterrier. 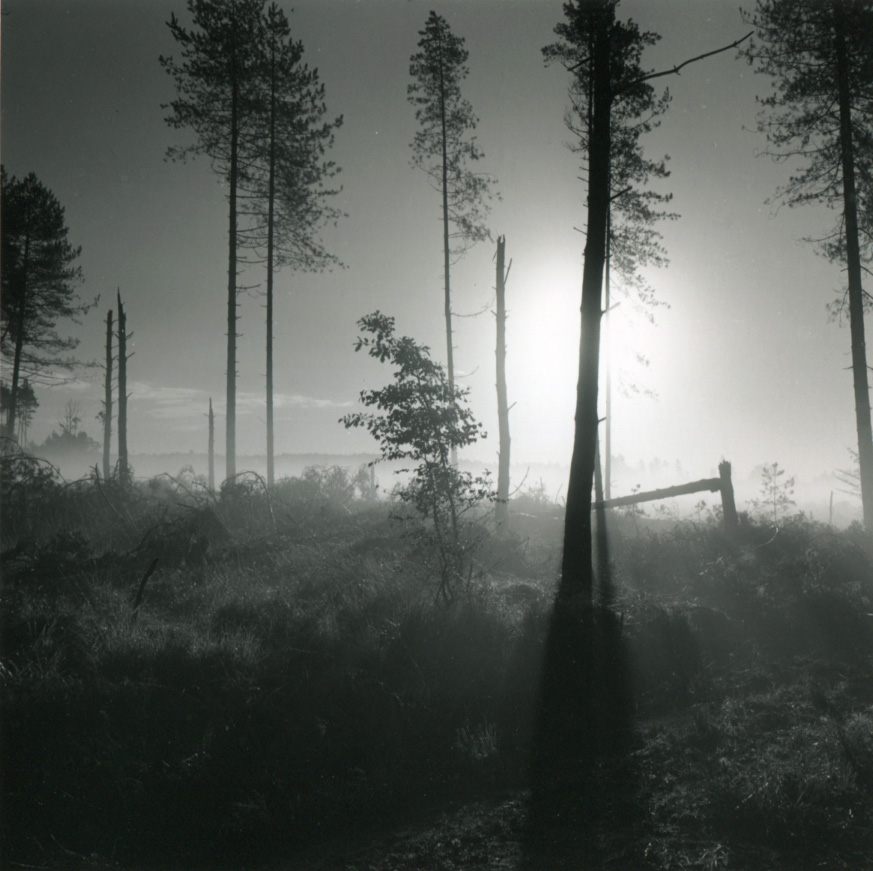 In August 2015, it was played by Guillaume Contré on the MOTUS grand acousmonium for the Futura acousmatic music festival in Crest.

The same year, the choregorapher Laura Oriol created a buto performance on the music"Memories of an Egg", played by Jonathan Prager as part of the "En chair et en son" festival - Oct.23 2015, Le Cube, Issy-les-Moulineaux. : 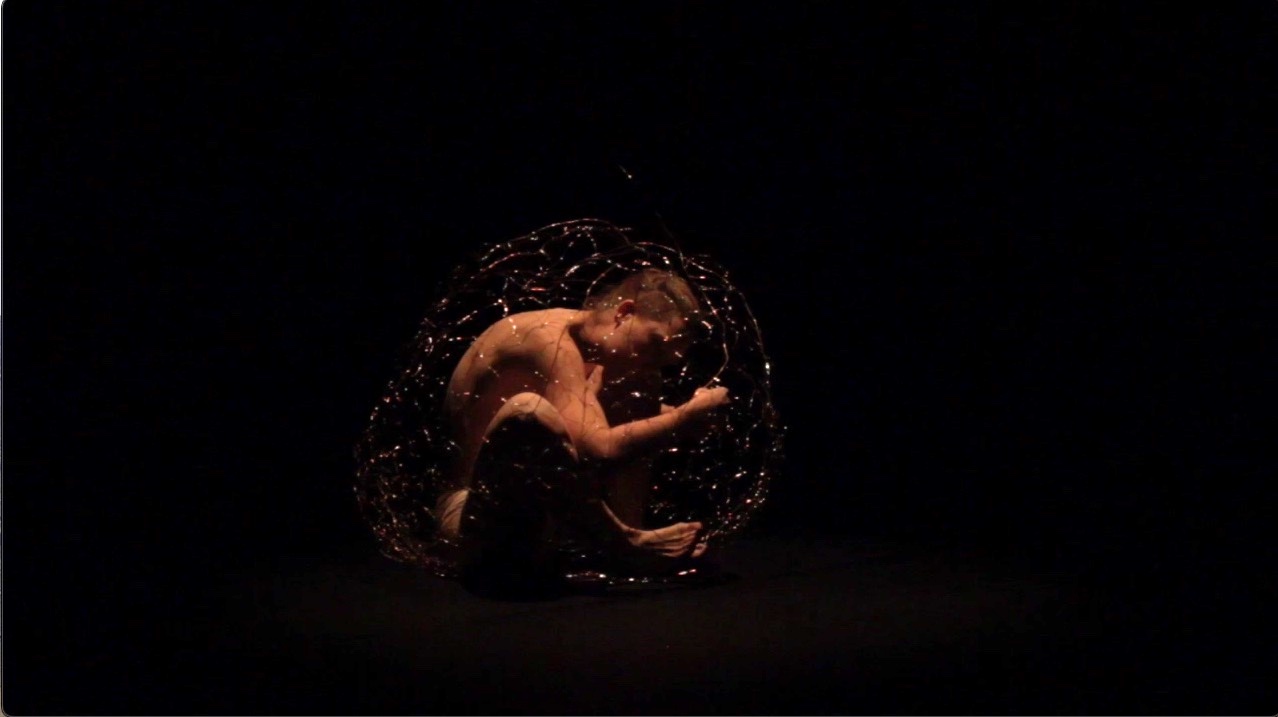 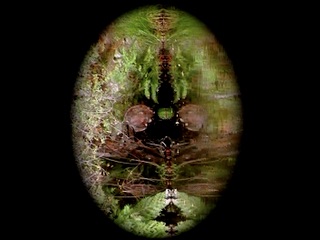 The piece of music is a temporal phenomenon which begins and which finishes by trying to reach a cohesion. The effective realization of the law of time, so evident when we speak about the general concept of the music, becomes then much more complex, because the work cannot be only a simple succession of more or less heterogeneous elements. Although the time of a work is sequential, it must also create a cohesion, where each of its moments maintains permanent relations with all the others. To make the present rise within the succession, every moment must be conceived in surpassing itself, which integrates not only the totality of what preceded it, but also the totality of what will succeed it, in a continual play of memories and presentiments. Then, time (law of succession) and space (permanent relations between all the moments) constitute two inseparable moments. They interlace in the present of every moment when the past and the future wind together, in a kind of spatial-temporal bending.